72 Views
admin
Ricardo is the Marketing Director of Kia Motors in Spain,
and Jorge is the Communication Director of Innocean Worldwide in Spain.
Tennis player Rafael Nadal is Spain’s national hero.

It is said that Spanish people associate Kia with Nadal which is a reason why they respond favorably to the company.
Kia Motors in Spain sponsored Nadal since his early days before he came to fame, and the two flourished in their respective fields together.
Who was behind the scenes of this remarkable story?

Here, we find two people who introduce each other as a “good person,” before adding the title “client” or “agency.”
They are Ricardo, Kia Motor Spain’s Marketing Director, and Innocean’s Jorge, who have been working together for the past five years. 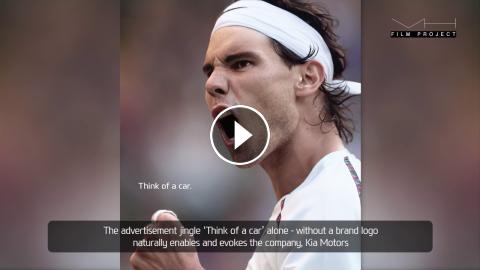 Ricardo is the Marketing Director of Kia Motors in Spain,and Jorge is the Communication Director of Innocean Worldwide in Spain.Tennis player Rafael N...