47 Views
admin
George Straits talks about his history with the city of Las Vegas and his concert dates in 2016 might not be the only ones in Las Vegas. "The King of Country Music" George Strait announced an exclusive worldwide engagement in Las Vegas in 2016. Strait will be among the first entertainers to perform at the new Las Vegas Arena scheduled to open in April 2016. The Country Music Hall of Fame inductee will perform a series concerts at the new venue April 22-23 and Sept. 9-10. Opening for Strait will be Grammy, ACM and CMA Award-winning singer/songwriter Kacey Musgraves, who recently released her second studio album "Pageant Material." During the press conference (22 Sept. 2015) at the MGM Grand in Las Vegas, Strait also announced the Sept. 25, 2015 release of his new album "Cold Beer Conversation."

This is the first announcement of the lineup of performers who will appear at Las Vegas Arena, a privately funded, $375 million indoor arena set to open in April 2016. The 20,000-seat venue, located west of the Las Vegas Strip between New York-New York and Monte Carlo, is expected to host more than 100 events annually, including UFC, boxing, hockey, basketball and other sporting events, major headline entertainment, awards shows, family shows and special events. Tickets for the concert series will go on sale Friday, Oct. 2 at 10:00 a.m. PT via http://www.straittovegas.com 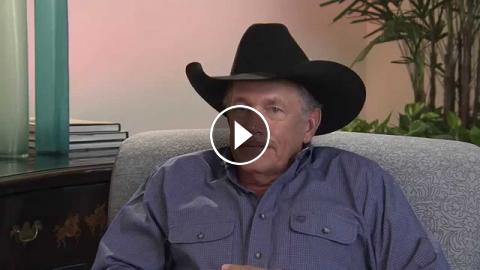 George Straits talks about his history with the city of Las Vegas and his concert dates in 2016 might not be the only ones in Las Vegas. "The Kin...